As I type these words, I’m looking at an internet browser page with nearly a dozen tabs open: Hayduke Handbook, Hayduke Trail Alternates–Caltopo, The Hayduke Trail Reference, Hayduke Water Report, personal blog pages. Next to me, on a low wooden table, the official Hayduke Trail guidebook sits half opened, and 100 pages of maps–USGS quads printed in full color on sturdy stock paper–maps full of dots and lines and contour ridges and place names and cities in the desert. Of course, the canyons are represented on these pages as well, their number stretching to infinity.

(Read more about the Hayduke Trail or watch some neat videos)
And then there is the matter of my mind, which is similarly is full of Hayduke. Mental images of places unseen, schemas of how best to arrange data and interpret numbers, mileage charts between rivers and springs, distances between outposts and towns, challenges unnamed and unmet, but waiting nonetheless. A whole landscape, complete with physical and logistical trials–to say nothing of the mental or emotional variety–laid out in my head as if the place exists there as well. The Hayduke Trail, in my mind. For months, this is how it has been.
The place itself–this Hayduke Trail–is a westerly, watery, dusty mix of desert and canyon: a warm breeze pushing past a towering wall. Part whimsy and part two-thousand ton stone. It’s a trail that stretches somewhere between 800 to 1,000 miles from Arches National Park (NP) in eastern Utah to Zion NP in southwest Utah, and makes the not-so-subtle detours through Canyonlands NP, Capital Reef NP, Grand Staircase–Escalante, Glen Canyon, Bryce Canyon NP, and finally to (and then through) the Grand Canyon. The barriers between these locations are real and made of rock, but the route between them is free and open and subject to whatever direction the wind, and one’s spirit, happens to be blowing. A traveler on the Hayduke has no path to follow, and must keep their eyes to the horizon and their ear to the ground. If the landscape says, “Here, this way,” he must follow until the mood of the earth changes and shifts and it says, “No, not this way at all, but that way,” and then the traveler, likewise, must adjust the sails and follow the tailwind.
At least this is how I believe it will be. I’ve not done the thing yet–but as I’ve said, my mind has been there for quite some time now. 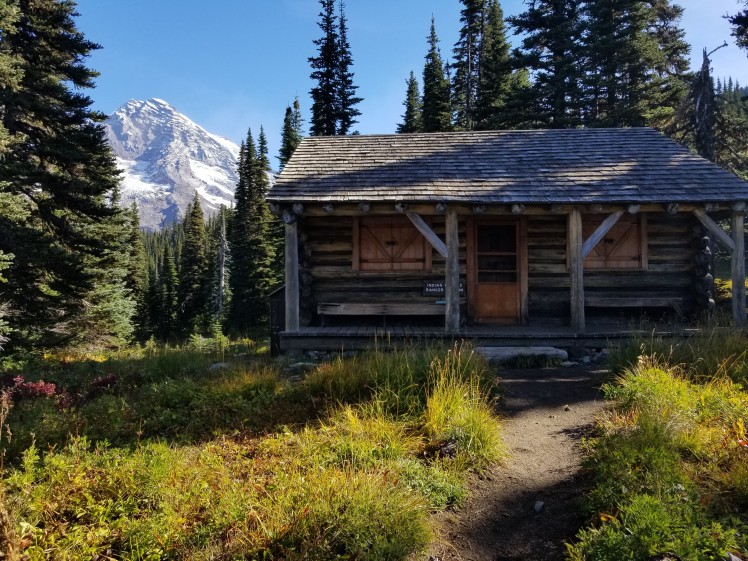 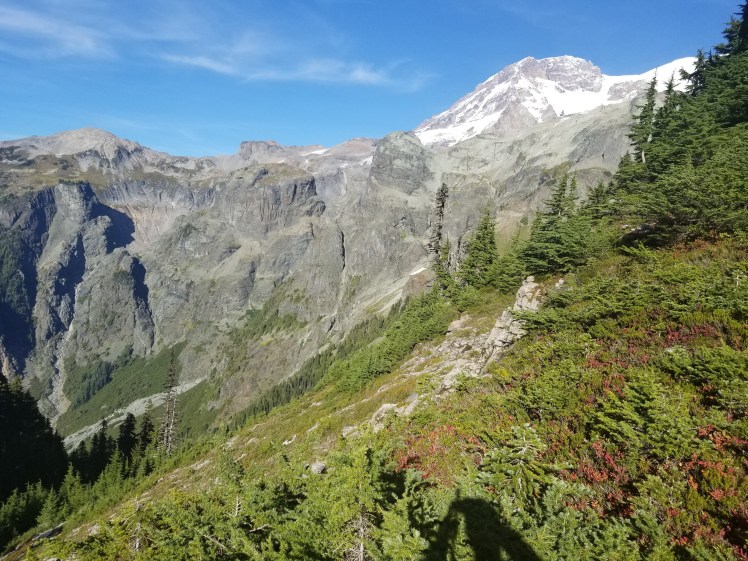 The summer season was quickly coming to an end and Ranger 252 found there was no reason to stay any longer and set about tidying up the small cabin. The chores didn’t take even half the morning, so as he walked over to the small shelf and pulled off a pen and notebook the sunlight was still pouring through the low windows. In their place he slid four paperback books, the two handed down to him and two of his own contribution. This was the building’s modest library. For the next hour he sat at the table, writing and looking up through the window and into the meadow beyond. After the letter was finished he walked over to the cast iron tea kettle, half full of cold water, and slid the note between it and the gas burner below. Next, he reached under his small cot and pulled out a ladder. Setting it against the loft, he slowly made his way up to the landing, where he kept a few personal items, including all his extra clothes, food, and a tidy little handgun, already loaded. He spent a few moments picking through his supplies, loading certain items into his backpack and placing others in a small suitcase until everything was put away. The cabin was neat and in order. Firewood was stacked in the clearing outside and covered with a tarp. Ranger 252 finally picked up his pack and walked off into the wilderness, tucking the gun into his belt behind him. 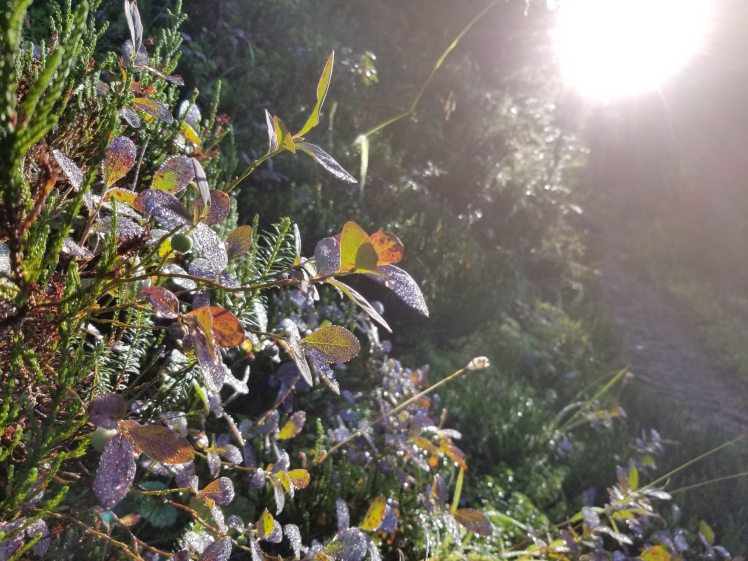 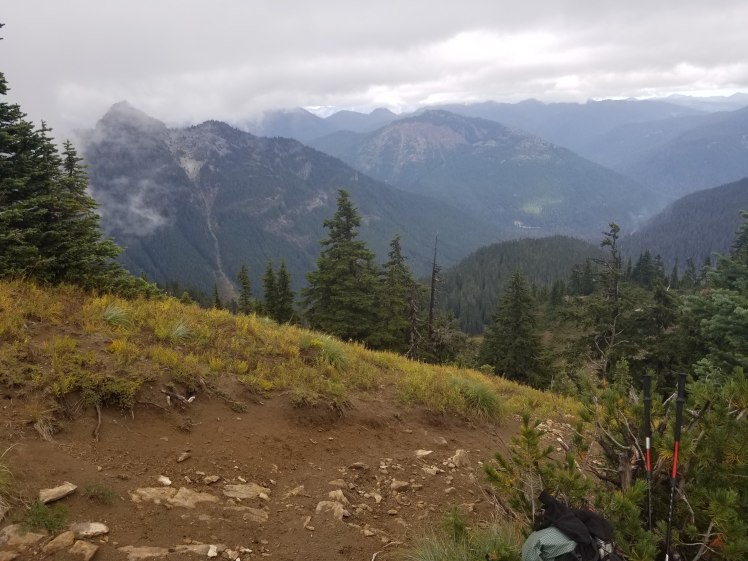 And that’s how it ends. Sir Bear had been there all along, circling my subconscious, building a nest for itself, waiting until it was needed. I’d inadvertently written him into a story to save a fictional character until Mary Oliver showed up and said, “No, not Ranger 252.”
And so we find our way around cruxes. Sometimes with the aid of hiking partners, or stories, or sometimes we pass through them all by ourselves with nothing more than busted up shoes, rope, and maps. I’ll do my best to breath life in this old website and fill it with pictures and words and cruxes. After the Hayduke Trail there’s still a whole summer left with nothing but open country to explore. Provided the quicksand doesn’t swallow me whole first.

4 thoughts on “The Hayduke Trail and Sir Bear”